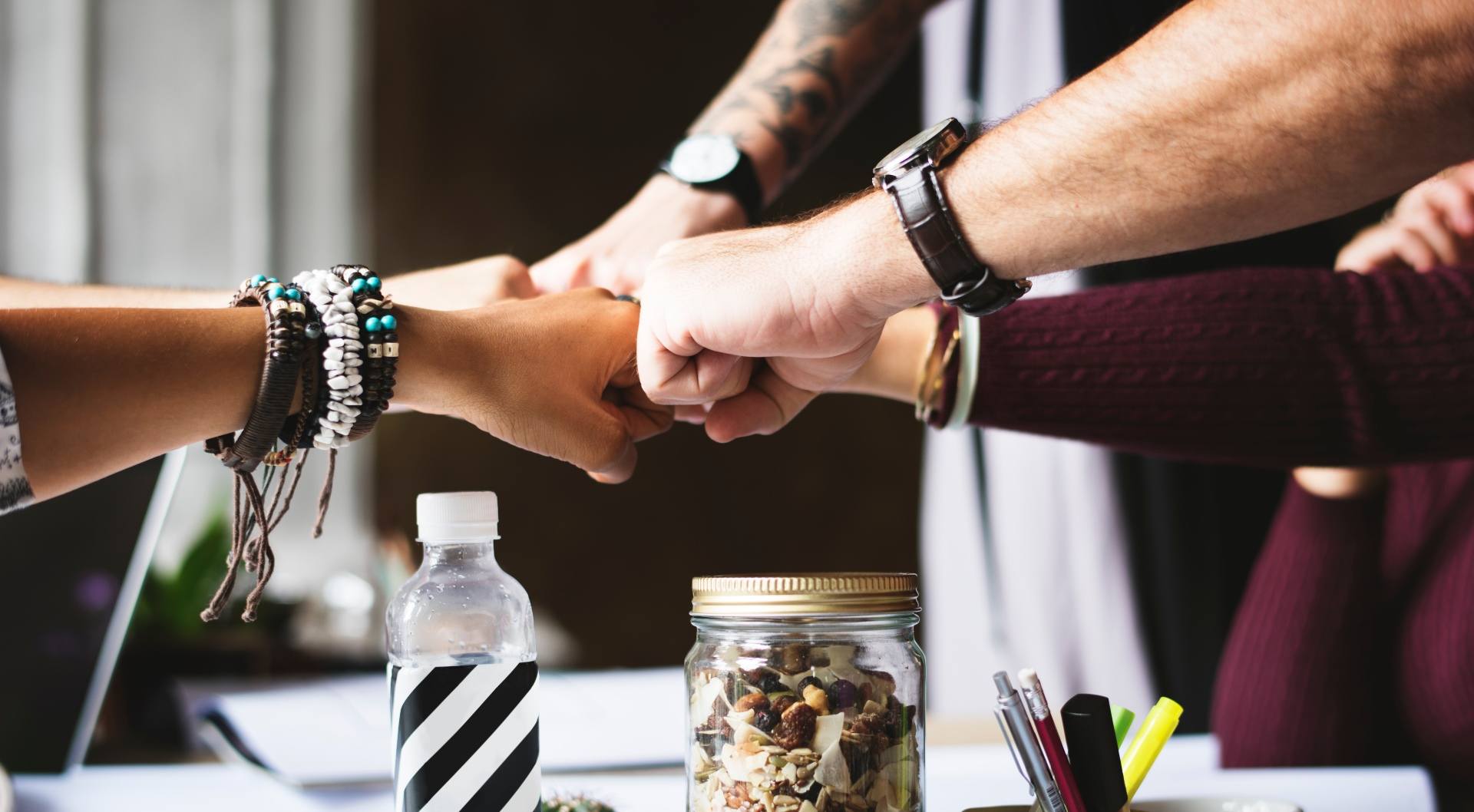 Our advisors are renowned veterans from the financial services industry and academic institutions. They provide us strategic advice on our business and operation management, risk control, industry outreach, research and due diligence insights, and latest development in impact investment and business innovation.

Head of Regulatory Affairs for Asia and Europe & CCO for Asia, Circle

Bénédicte is the Head of Regulatory Affairs for Asia and Europe & CCO for Asia for Circle, a Board Member of the Hong Kong Fintech Association and a Member of the Global Digital Finance Advisory Council. From 2012 to 2018 she was the Head of Risk and Strategy of the Hong Kong Securities and Futures Commission, from 2007 to 2012 she was a Managing Director at Credit Suisse, and before that she was an Executive Director at Goldman Sachs. She holds an LLM and MBA from the University of Chicago. In 2016 she was a recipient of the China Daily Asian Women Leadership Awards for people who are dedicated to entrepreneurialism, innovation and change.

To date Alex has published more than ninety papers, working papers, book chapters and articles and six books. Most appear in a wide range of peer reviewed journals and books, including five papers in Financial Times Top 30 journals. He is the General Editor of the Skoll Working Papers Series and the Editor of the Journal of Social Entrepreneurship.

Alex earned a BA (Hons), MA and PhD in English Language and Literature from King’s College, London and an MBA from Lady Margaret Hall, University of Oxford.

Mr. Richard Nesbitt is CEO of Global Risk Institute in Financial Services, which is building a globally recognized research organization in the management of emerging risks.

Richard was Chief Operating Officer of Canadian Imperial Bank of Commerce until he retired from that position in September 2014. He joined CIBC in 2008 following his more than 20 years of experience in the securities industry which included CIBC Wood Gundy from 1987 to 1997. From 2004 to 2008 Richard was Chief Executive Officer of the Toronto Stock Exchange, having joined TSX as President of TSX Markets in 2001.

Richard, who serves on a variety of corporate and community boards, was recognized in 2014 by the organization Women in Capital Markets with its Visionary Award.  He also received the Queen Elizabeth II Diamond Jubilee Medal for community service and the Arbor Award from the University of Toronto for his work with the school.

Richard is also a Visiting Professor at the London School of Economics, United Kingdom, an Adjunct Professor of the Rotman School of Management, University of Toronto, and chair of the Advisory Board of the Mind Brain Behavior Hive at the same University.

In 2017, Richard published a book (with Barbara Annis) titled “Results at the Top” on the issue of men’s responsibility for gender diversity to improve their organizations (Wiley 2017).